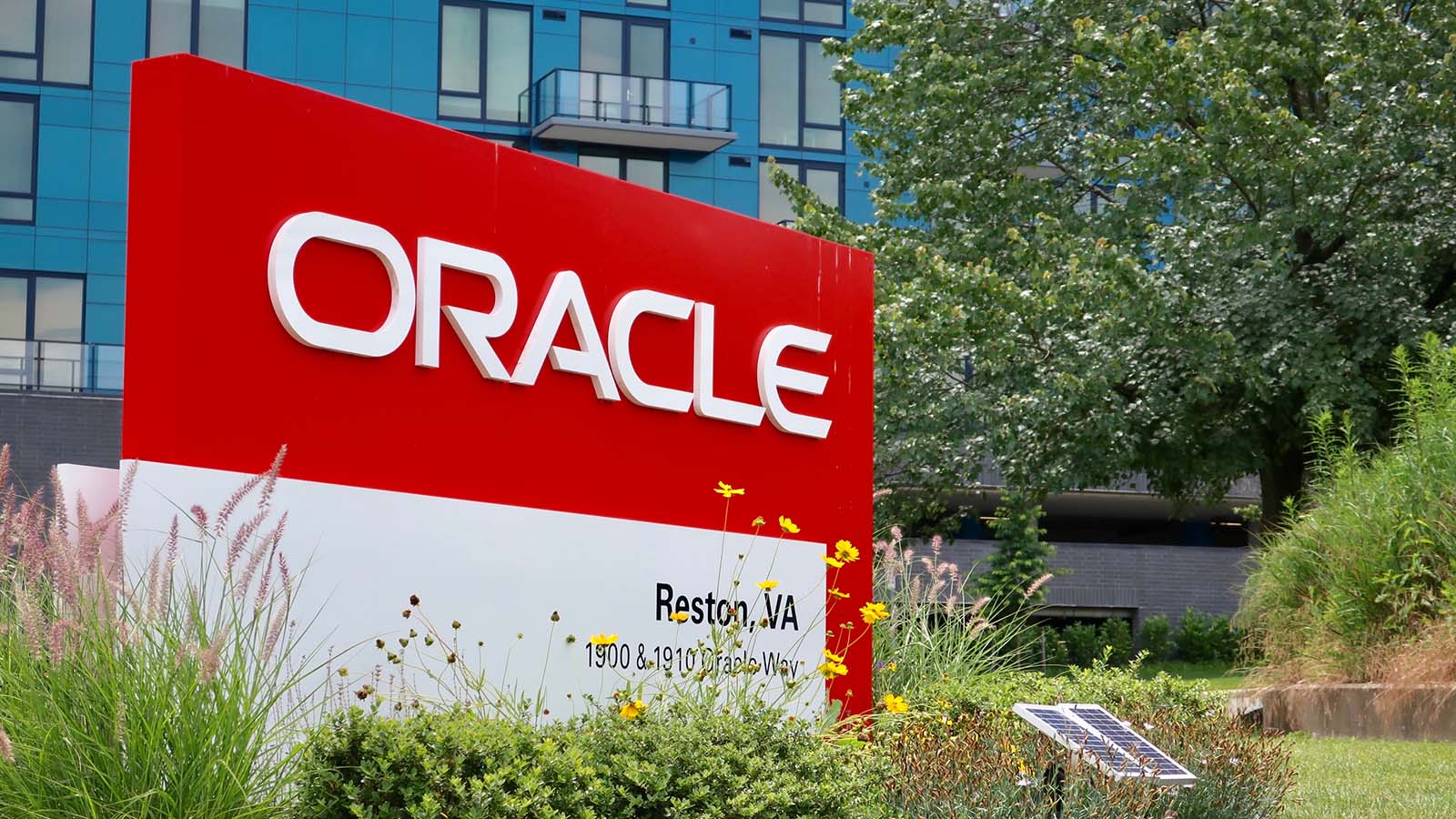 Oracle Corporation (NYSE:ORCL) is leaning even harder into its cloud offerings with its latest announcement. Investors hope the company’s exciting new tech improvements can help push ORCL stock over the top.

That would be a neat trick considering how quickly Oracle has grown in recent months. It’s been a good growth stock since 2002; by 2015, the company managed to recover all of its losses realized when the dot-com bubble burst.

Since last November, ORCL stock is up more than 50%.

I’ve previously written bullishly about Oracle and its efforts to grow in the cloud services space. So, let’s take a closer look at its most recent announcement and analyze how the news could impact the company’s efforts and ORCL stock.

On Aug. 11, Oracle announced the rollout of an upgrade to its MySQL HeatWave service. The new feature, called MySQL Autopilot, will use new automation functionalities to improve HeatWave’s performance.

Oracle says that MySQL Autopilot uses “advanced machine learning techniques to automate Heatwave, which make it easier to use and further improves performance and scalability.” It goes on to tout that no other cloud vendor provides similar advanced automation capabilities.

At the same time, the company announced its MySQL Scale-out Data Management tool. It should increase the performance of HeatWave’s data reload process by up to 100 times.

Forbes does a great job of describing the scope of MySQL:

“MySQL is deployed everywhere … It is in companies of all sizes, across all industries, and in every region of the world. Further, the data that has been stored in MySQL for the last 25-plus years is vast and largely untapped. The database was designed for departmental-level use, running online transactional processing (OLTP) applications. So, running deep analytics or even complex OLTP queries could turn frustrating for many organizations.”

HeatWave takes MySQL database information and stores it in memory in real time so it can be used efficiently. The MySQL Autopilot feature allows it to handle a cluster size of 64 nodes and 32 terabytes of data. That’s an improvement from its previous support of 24 nodes and 12 TB of data.

The Fundamentals of ORCL Stock

In comparison to other companies, Oracle has a pretty small share of the cloud services market. But it’s working hard to provide cloud infrastructure for companies and work its way into a bigger piece of the sector.

Oracle Cloud recently saw annualized revenue of more than $2 billion. The company is also planning to spend another $4 billion in capital expenditures on Oracle Cloud infrastructure.

In Oracle’s most recent earnings report issued in June, the company announced fiscal fourth quarter earnings were up 8% from the previous year. Full-year 2021 results showed a revenue increase of 4%.

Roughly $7.4 billion of its $11.2 billion in revenue for the fourth quarter was from cloud services and license support. Another $2.1 billion was from a mix of Cloud and on-premises license revenue.

A 2019 report showed that the global cloud computing market was $321 billion. Oracle has only $2 billion of that market, but it’s aggressively looking for more. As long as it continues to offer innovative products that can beat its competitors, ORCL stock should reap the benefits.

Louis Navellier, who has been called “one of the most important money managers of our time,” has broken the silence in this shocking “tell all” video… exposing one of the most shocking events in our country’s history… and the one move every American needs to make today.