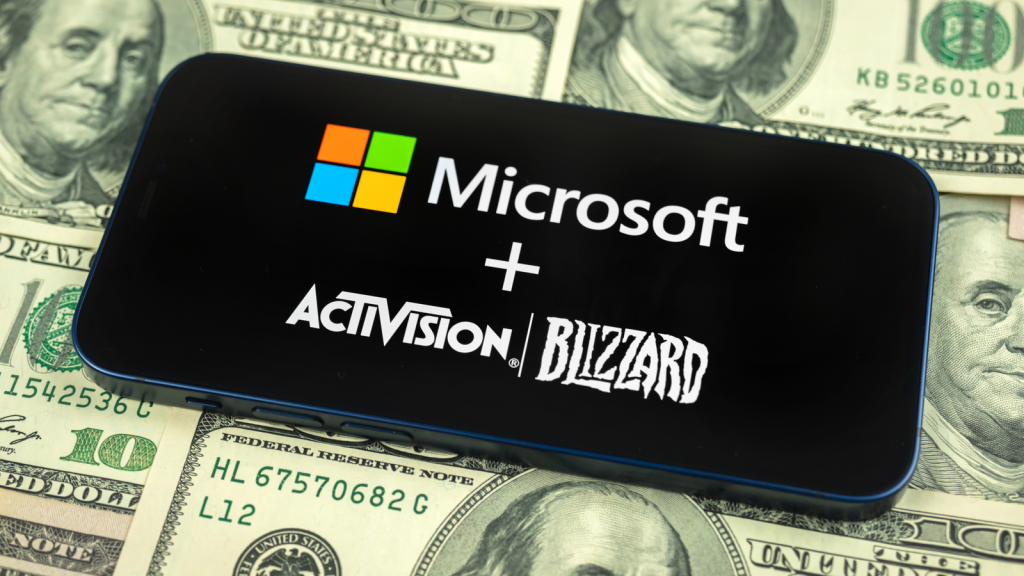 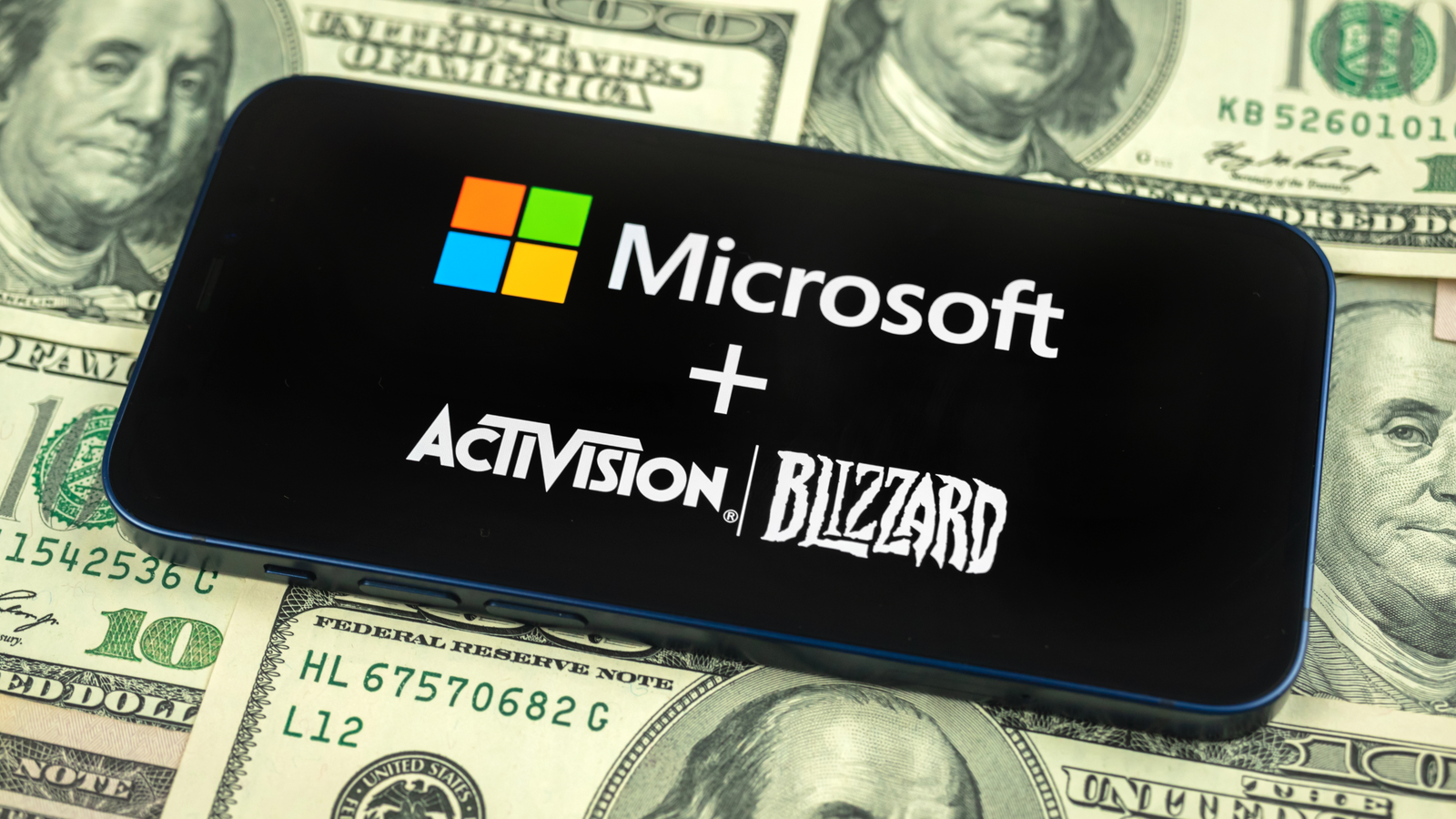 Of the five Cloud Czars that now dominate the global economy, Microsoft (NASDAQ:MSFT) is in the best shape. Accordingly, MSFT stock is up 10% over the last year.

As for the other Cloud Czars, Apple (NASDAQ:AAPL) remains a device company despite its rising service revenue. Alphabet’s (NASDAQ:GOOGL,NASDAQ:GOOG) Google Cloud is still losing money. Amazon.com (NASDAQ:AMZN) is down about 10% over the last year. And Meta Platforms (NASDAQ:FB)? Let’s not even go there.

It seems Microsoft just goes from strength to strength. Its market capitalization on Apr. 20 was $2.13 trillion. It sells for 31 times earnings and well over 12 times sales. Yet, all 25 Microsoft analysts at Tipranks say buy it.

If there seems to be a weakness, it is in entertainment. Google has YouTube, Amazon has Prime Video, even Apple has Apple TV. But here, too, Microsoft may be the better bet as the world’s dominant gaming company.

Phil Spencer is the name to know here. Born on my 13th birthday in 1968, he’s chief executive officer of Microsoft Gaming.

Spencer’s domain gets much bigger once the acquisition of Activision Blizzard (NASDAQ:ATVI) is complete. At $68.7 billion, it is the biggest deal the company has ever done. Combined with the Xbox, it represented $21 billion in revenue last year.  That is almost as big as Windows.

Gaming is an $85 billion business that continues to grow at scale, and Spencer will soon dominate it. It is number one in consoles with the Xbox and now, number one in software. There are also advertising opportunities to explore.

Microsoft is also poised to rip higher with the rise of cloud gaming. This was a hot idea a few years ago, but the slow build of Google Stadia has revealed a big problem.

The problem is the cloud itself. Half of all cloud data centers are in the U.S., which also has poor local broadband. That makes latency a huge issue for gamers tied to clouds. Tying Microsoft Gaming to the Azure Cloud will help both. It’s the bleeding edge, as Nvidia (NASDAQ:NVDA) found out. It’s how artificial intelligence and virtual reality becomes profitable. Technical challenges are also opportunities.

The rest of the business isn’t too shabby, either. The Azure cloud continues to lead the way, growing 46% year-over-year in the company’s second quarter earnings release. Its LinkedIn social network grew 37% and advertising revenue was up 32%. You don’t think of Microsoft as a social media or advertising company, do you? That’s how Redmond likes it.

Microsoft next reports on Apr. 26, with $2.27 per share of earnings expected on revenue of $49 billion. That would be growth of over 16% on the top line and 12% on the bottom line. If Microsoft fails to hit those targets and the stock falls, you should buy it.

But Microsoft is in less danger from this than their cloud rivals. Azure has become an essential business utility and endangering it would hurt the global economy. The worst case scenario, a forced asset sale would mean separating Spencer’s empire from the rest of the company. Shareholders might even benefit from a pure play gaming stock.

The Bottom Line on MSFT Stock

Microsoft learned hard lessons from its long antitrust struggle and Chief Executive Officer Satya Nadella has executed on them.

The most important lesson is to stay modest, stay in the background and to remain focused on business rather than consumer revenue. That is what Azure does, and that is why Microsoft’s new advertising dominance attracts little attention.

With the acquisition of Activision Blizzard, Microsoft Gaming will dominate the leading edge of consumer technology. This is where virtual reality and augmented reality, the whole metaverse thing, will find its business model. Microsoft will find it first and Microsoft shareholders will profit from it.

On the date of publication, Dana Blankenhorn held long positions in MSFT, AAPL, GOOGL, AMZN and NVDA. The opinions expressed in this article are those of the writer, subject to the InvestorPlace.com Publishing Guidelines.