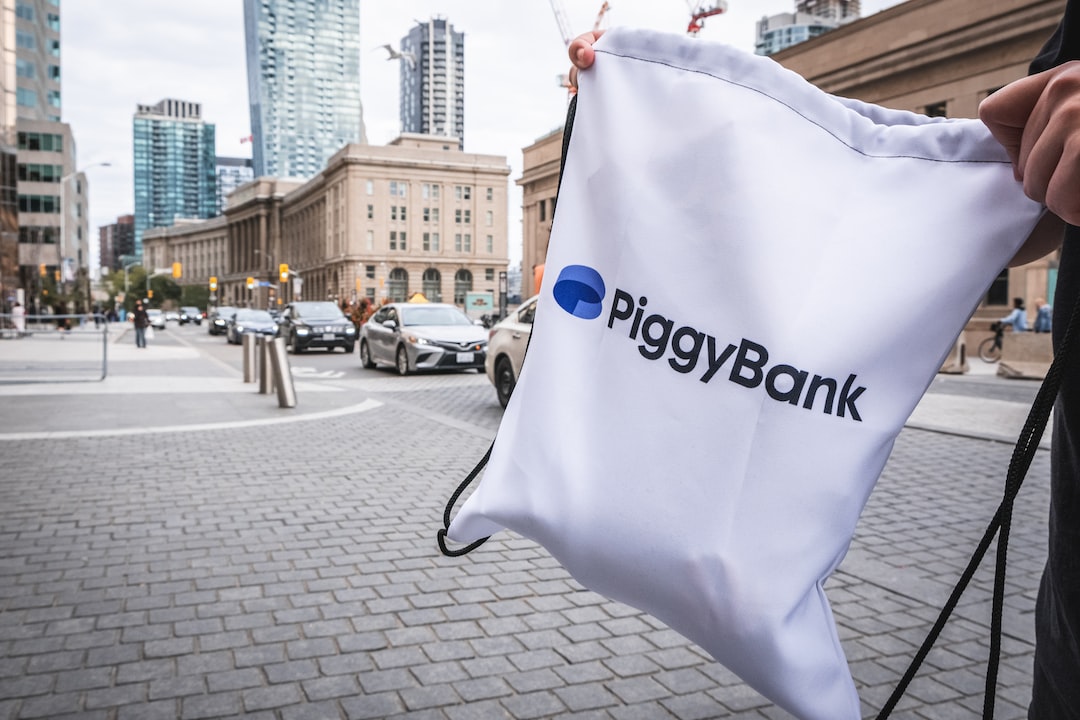 Check out the companies making headlines in midday trading Tuesday.

Pinterest — Shares of the image-sharing company surged 11.5% on the back of better-than-expected user numbers. Activist investor Elliott Management also confirmed separately that it’s Pinterest’s top investor and said it has “conviction in the value-creation opportunity” at the company. All that said, Pinterest’s earnings and revenue missed estimates for the second quarter, and the company gave weak guidance for the third quarter.

Gartner — Shares of the research and consulting company gained 7.7% after Gartner topped earnings and revenue estimates for the previous quarter. Wells Fargo also initiated coverage of Gartner with an overweight rating.

Caterpillar — Caterpillar shares slipped 5.8% after the company missed revenue expectations in the second quarter. The industrial giant said its top line was hurt by its exit from Russia and supply chain issues.

Cowen – The brokerage’s stock jumped 8.4% after TD Bank announced a deal to buy Cowen for $39 per share, or roughly $1.3 billion. TD said the all-cash deal should close in the first quarter of 2023. The U.S.-traded shares of TD dipped by less than 1%.