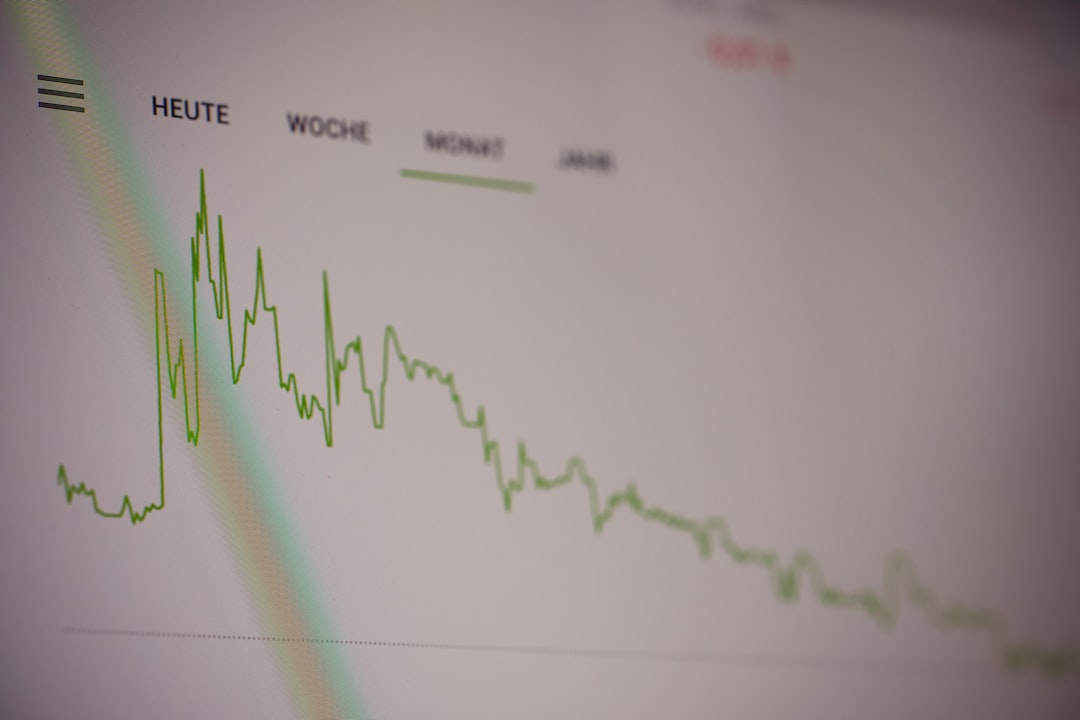 FuboTV (NYSE:FUBO) has been moving higher since late last month. As investors start to believe that the Federal Reserve will change course on its rate hike plans next year, speculative growth stocks like FUBO stock have seen a slight boost.

I won’t comment further here whether a lowering of rates will happen next year or if this is just wishful thinking. I will say that even if growth comes back in vogue far sooner than more pessimistic market observers believe, don’t expect it to have a big impact on this company’s shares.

Why? It’s all about fundamentals.

If FuboTV was reporting improved operating results, these would complement a renewal of bullishness for growth plays. Yet that’s not the situation here. Poor operating performance will likely outweigh any positive shift in market sentiment. With this, my bearish view on this stock remains unchanged.

The growth and tech stock selloff played a role in FuboTV’s 90% price decline over the past 12 months. However, it’s not the sole factor here.

Disappointing numbers over the past few quarters have had a major impact on the performance of FUBO stock. Namely, it has so far been unable to make progress reducing operating losses. Quarterly net earnings losses have more than doubled in the past four quarters. This is despite growing its revenue by more than 100% during this timeframe.

The company has spent heavily to attract users to its platform, but this has resulted in diving deeper into the red, rather than carving a path out of it. Worse yet, this played out all while consumer spending remained strong. As conditions worsen, the company could see revenue growth slow down and losses continue to pile up.

In fact, this may have already started to play out. On a quarter-over-quarter basis, revenues last quarter were up just 4.81%. This may be due to inflation curbing demand for its platform. A recession would of course create more challenges.

What a Recession Could Mean for FuboTV’s Future Results

It’s important to note that the hopes for an interest rate cut stem from the growing chance the U.S. economy enters a recession. The Fed could try to soften the blow of a recession by shifting back to dovish fiscal policy after making a hard shift to hawkish earlier this year.

Lower rates could be good news for growth stocks. Not names like FUBO stock. Its future growth hinges heavily on how the economy overall is doing. In a recessionary period, the company will likely face more difficulty attracting new users to its platform, even if it keeps spending heavily on marketing and content.

A recession will also likely hurt its ability to scale up its sports betting business. During this stock’s glory days, its plans to also offer sports betting were seen as something that could give it an edge against both streaming and sports betting rivals.

Today though, few are confident in this catalyst. Late to the game rolling out its sports betting operations, a recession could make it even harder for the company to find success.

FuboTV is scheduled to report its most recent quarterly results after the market closes today. Expectations run low, as seen from analyst earnings forecasts. Three months ago, the sell side expected net losses of 64 cents this quarter. Currently, consensus calls for losses of 71 cents per share.

The upcoming earnings report could push the stock back to recent lows ($2.32 per share). In the quarters ahead, high inflation, plus a possible recession, could produce further poor operating performance and further disappointment.

Again, my view on FuboTV stock has not changed. It continues to earn an F rating in my Portfolio Grader.

With its low stock price, and big plunge from its past all-time high, it may still look like an appealing moonshot type of wager. Yet as macro factors suggest slim comeback odds for this market underdog, avoiding FUBO stock continues to be the best move.

The 3 Most Undervalued Buffett Stocks to Buy in February 2023
Fed expected to slow rate hiking to a quarter point but will stay unrelenting in inflation battle
EV Stocks Face-Off: MULN vs. FFIE vs. RIDE
Synaptics (SYNA) and NeoPhotonics (NPTN) are Aggressive Growth Stocks
2 Red Flags That Make GOOG Stock a No-Go Right Now