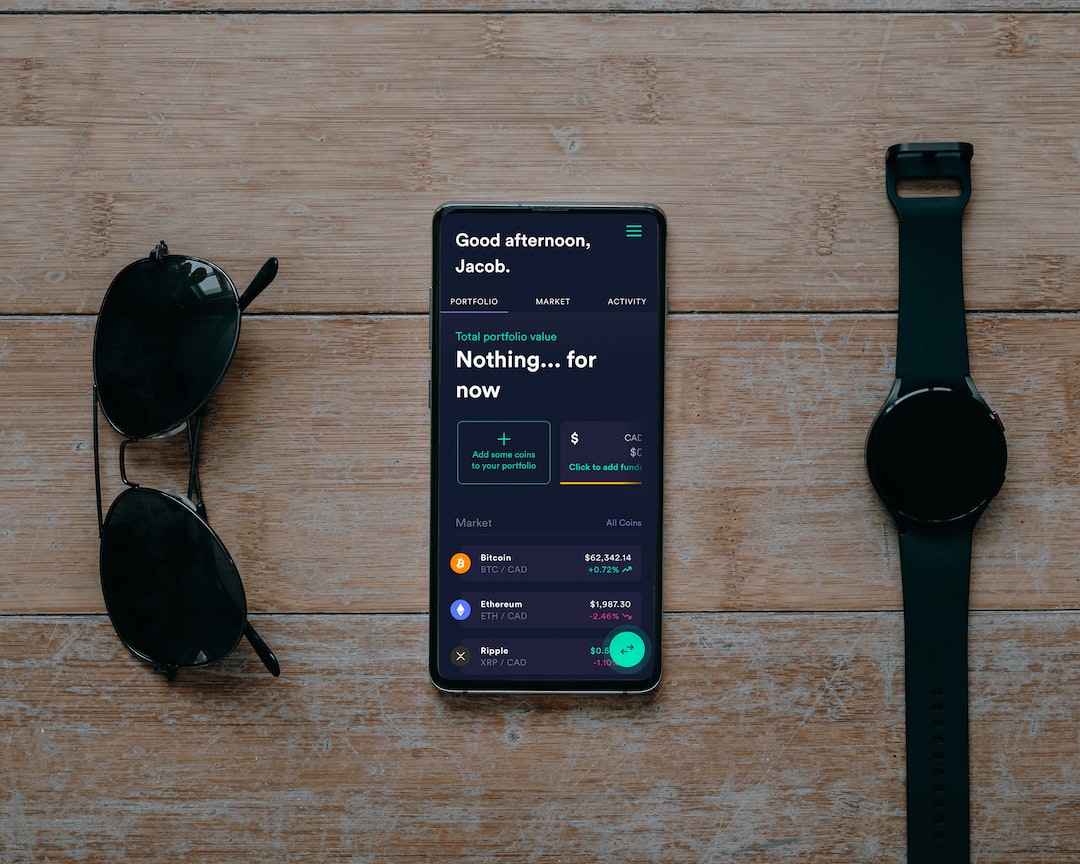 This earnings season has definitely highlighted the winners and losers on Wall Street. It has also helped investors identify large-cap tech stocks to sell now.

Over the last few days, investors have gained confidence thanks to positive economic data, better-than-expected earnings, and Federal Reserve optimism. The trio of upbeat information drove two-month highs in the large-cap S&P 500 and tech-heavy Nasdaq indices earlier this week.

The price action also further bolstered the case for a confirmed rally in the market now seven weeks in the making.

But investors just waking up to the rally are late. And right now, overbought conditions dictate it’s time for investors to walk away from companies that remain on shakier ground. With that in mind, here are three large-cap tech stocks to sell.

This past week, the under-pressure social media giant behind Facebook and Instagram announced that the business is at growing risk of failure.

In delivering its second-quarter results, it reported its first-ever quarterly sales decline on the back of weaker ad dollars and more iffy ad spend for Meta’s Reels, a short-form video platform that’s trying to compete with TikTok.

Throw in a below-estimate sales forecast for the current quarter, as well as a costly pivot into the metaverse, and there’s a lot to not like about META stock these days.

Technically, this large-cap stock to sell has begun to develop a bearish down channel after failing to hold long-term trend support in place over the past decade. With shares floundering near META’s lifetime 62% Fibonacci level, a decline through July’s bearish hangman candlestick should be sold short with a technical price target of $100.

International Business Machines (NYSE:IBM) is the next of our large-cap tech stocks to sell.

Unlike the growing pains META is experiencing a decade into life as a public company, shares of IBM stock have been around since the 1960s. Also, IBM recently beat Street views while delivering decade-beating sales growth of 9%.

The problem with IBM has to do with shares taking on the characteristics of a bearish value trap.

With shares trading at a forward price-earnings ratio of 14, reasonable sales multiple of 2 and with above-market dividend income of 5%, the stock’s bearish reaction to earnings after just breaking out of a decade-long corrective base in front of the report is troubling.

Investors doing the selling were quick to point fingers at its reduced cash flow forecast. And with a payout ratio of nearly 106%, IBM’s dividend, as well as the company’s higher debt load, may be under scrutiny despite the gain in revenues.

With IBM reaffirming the base failure with an overbought stochastics crossover pattern in July, the second half of 2022 should have the bears in control of this large-cap stock to sell.

Match Group (NASDAQ:MTCH)  is the last of our large-cap tech stocks to sell.

Tinder. Match. OkCupid. Pairs. PlentyOfFish. Those are but a handful of Match Group’s products. And if you’re on the lookout for that special someone or simply have a pulse, you’ve probably heard of at least some of its dating service platforms — or even used them.

But investors long MTCH shares may be in a relationship with a stock that has some hidden flaws.

A peek at MTCH stock’s financial snapshot certainly won’t scare would be bullish suitors away. Double-digit sales growth, growing profits, a PEG ratio of less than 0.5 and positive cash flow all point to a match made in heaven for buyers.

But a deeper look reveals problems, like a sales miss and revenue warning on Wednesday sent shares tumbling more than 17.50%.

In the face of the broader market’s hot and bullish bromance, MTCH stock looks like an undesired wall flower with shares hitting new relative lows and breaching lifetime trend support. It’s time to walk away from this failed marriage.

On the date of publication, Chris Tyler did not have (either directly or indirectly) any positions in the securities mentioned in this article. The opinions expressed in this article are those of the writer, subject to the InvestorPlace.com Publishing Guidelines.

The information offered is based upon Christopher Tyler’s observations and strictly intended for educational purposes only; the use of which is the responsibility of the individual. For additional market insights and related musings, follow Chris on Twitter @Options_CAT and StockTwits.