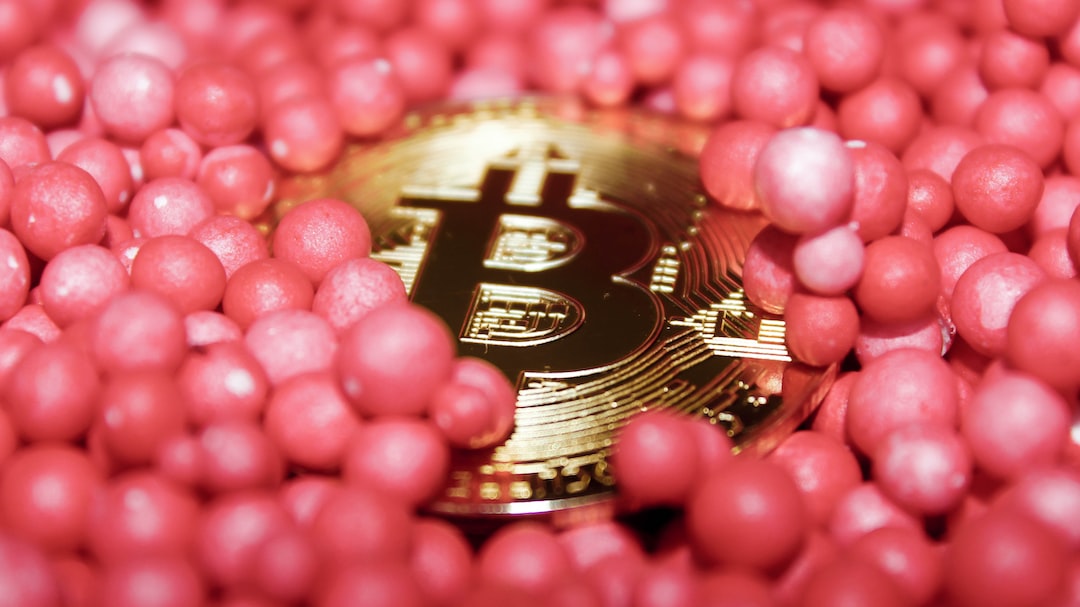 The bear market of 2022 has many investors down. Not only have many lost money, but there are also fears that a recession is imminent. That would lead to further losses and an overall souring across society.

That said, there’s certainly money to be made. It was Warren Buffett who famously said, “Be fearful when others are greedy, and greedy when others are fearful.” So, from a long-term perspective, $20 and a contrarian viewpoint could go a long way right now.

There’s a reasonable chance investors can buy low to later sell high in this market. The S&P 500 remains off 10% year-to-date after falling as much as 23.5% in June. Plus, the tech-heavy Nasdaq is still down 17% this year. In short, $20 might offer a lot of bang for your buck.

Stocks Under $20 to Buy and Hold: Payoneer Global (PAYO)

Payoneer Global (NASDAQ:PAYO) is a well-regarded and inexpensive stock worth considering. Not only does it trade for under $7, but it also benefits from the fact that all seven analysts with coverage rate it a “buy.” Shares have roughly 25% upside baked into their price.

The company is interesting because it focuses on reducing friction in global payments, especially for e-commerce. As an example, an international business can use Payoneer to get paid in multiple currencies, bill global clients and sell on marketplaces across the globe. It aggregates all of those transactions and allows users to then send the proceeds to their individual bank accounts.

Now is an interesting time to consider buying Payoneer, as it remains in growth mode. The firm recently recorded $148.2 million in revenue, up 34% year-over-year (YOY). It’s still profitable with a net income of $4.4 million in the quarter.

That includes Ford’s F-150 Lightning and Mustang Mach-E. That should serve as a boon to the firm. Further, the bill also removes the cap that limited credits to the first 200,000 vehicles produced by a given manufacturer.

Stocks Under $20 to Buy and Hold: Impala Platinum (IMPUY)

Impala Platinum (OTCMKTS:IMPUY) is a South African firm that mines, refines and markets platinum group metals. The company produces several metals, including but not limited to platinum, palladium and rhodium. The company is worth considering because it controls some of the best platinum and palladium mining rights including the Impala mine, Bafokeng and Zimplats mines.

Investors should also understand that although Impala Platinum produces a long list of metals, it is primarily focused on the platinum group metals. That gives it an edge over more diversified mining operations.

The other good news is that IMPUY stock is severely undervalued with a price-to-earnings (P/E) ratio better than 80% of its industry. It currently sits at 4.2x with a median of 24x over the last 10 years. It also carries a very healthy dividend yield of 9.6%.

Genco Trading Shipping & Trading (NYSE:GNK) stock, as you may have guessed, engages in the shipping business. That means it has experienced boon times throughout the pandemic, as difficult supply chains have led to sky-high rates.

But just how high exactly? Well, during the second quarter, its ships charged an average daily rate of $28,756. At the same time, breakeven costs averaged a much lower $8,500 on a daily basis.

That translated to $47.4 million in Q2 net income and $1.10 in earnings per share, or EPS. Unfortunately, that was lower than the $1.17 EPS Wall Street was expecting. Genco also reported $100.9 million in revenue, short of the $109.1 million the Street was seeking.

The news wasn’t received particularly harshly though, as rising costs have affected businesses across the board. For investors who want to try their luck with GNK stock, a dividend yielding 12.4% is part of the deal.

Stocks Under $20 to Buy and Hold: Qualtrics International (XM)

Qualtrics International (NASDAQ:XM) stock is interesting for several reasons. The company operates an analytics platform for measuring employee, product and brand experiences. It also carries strong upside baked into its current share price, as the consensus target price is 34% higher.

It’s also interesting because it’s something of a gamble at the moment. While revenue hit $356.4 million in the quarter, rising 43% YOY, the company still loses significant amounts of money. In fact, Qualtrics posted a $279.2 million net loss in the most-recent quarter. That was worse than the $263.5 million net loss a year ago.

The good news there is the market has softened on tech plays, and XM stock is actually up since those earnings results were announced. Qulatrics was used by 85% of the Fortune 100 as of 2021, so it seems likely it has long-term value despite current losses.

Lucid (NASDAQ:LCID) still has plenty of potential to become a once-in-a-generation stock. The bad news is it is going through growing pains and had to reduce its production range to between 6,000 to 7,000 vehicles for 2022. The good news is Lucid delivered 679 vehicles in the most recent quarter and recorded $97.3 million in revenue.

The 37,000-plus reservations the company has could translate to more than $3.5 billion in future sales. That suggests an average selling price of $94,600 for its luxury EVs and should shed some light on why analysts remain somewhat bullish on LCID stock.

Investing in Lucid is certainly speculative — the company has liquidity that should cover it well into 2023, but supply chain snarls are evident in the downward revision to guidance. But a little optimism in LCID stock could go a long way a few years down the road.

Stocks Under $20 to Buy and Hold: Orange (ORAN)

Orange (NYSE:ORAN) stock represents a globally significant telecommunications firm based in France. Revenue increased an insignificant 0.1% during the first half of 2022. But the firm’s strong presence in Africa and the Middle East make it an interesting equity on growth there.

Revenue increased 7.2% within that region during the period. A bullish theory on Orange includes the fact it is relatively undervalued within its sector. Additionally, its P/E ratio is better than 84% of firms in the telecoms sector.

Finally, Orange sports a dividend yielding 7.4%, which makes it a solid choice for long-term investors.

On the date of publication, Alex Sirois did not have (either directly or indirectly) any positions in the securities mentioned in this article. The opinions expressed in this article are those of the writer, subject to the InvestorPlace.com Publishing Guidelines.

Alex Sirois is a freelance contributor to InvestorPlace whose personal stock investing style is focused on long-term, buy-and-hold, wealth-building stock picks.Having worked in several industries from e-commerce to translation to education and utilizing his MBA from George Washington University, he brings a diverse set of skills through which he filters his writing.