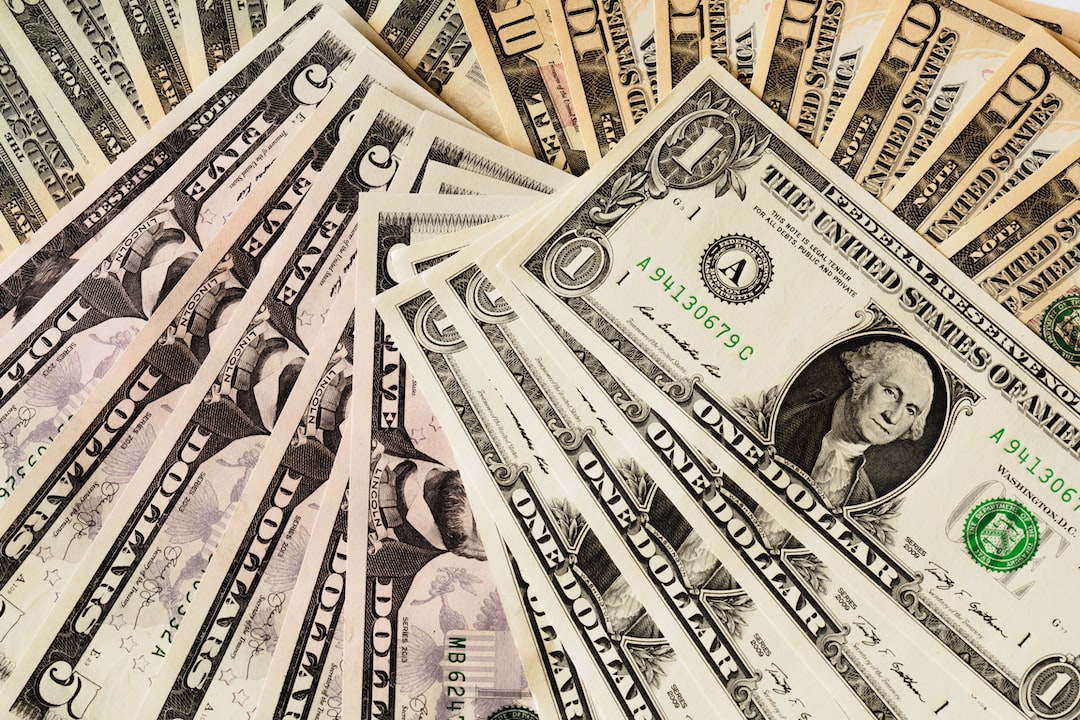 Rates on most mortgage types moved moderately lower Thursday, with the 30-year average easing off the four-week high it hit Wednesday. The exception was Jumbo rates, with all Jumbo averages rising Thursday.

After climbing almost three-tenths of a point Wednesday, 30-year mortgage rates dropped seven basis points Thursday, lowering the average to 5.77%. That puts the flagship indicator roughly six-tenths of a percentage point below the 14-year peak of 6.38% recorded in mid-June.

Rates on 15-year loans were also down Thursday, shedding four basis points to 5.12%. Like 30-year loans, 15-year rates reached their highest level since 2008 a little more than two months ago, when they touched 5.41%.

Meanwhile, rates on Jumbo mortgages moved in reverse Thursday, with every Jumbo average climbing higher. After almost a week of no movement, the Jumbo 30-year average moved up seven basis points to 5.02%, the first time it has breached the 5% mark in a month.

Refinancing rates for 30-year and 15-year loans moved in a similar pattern Thursday, with the 30-year refi average dropping six basis points and the 15-year average, seven points. But unlike Jumbo new purchase rates, the Jumbo 30-year refi average moved downward Thursday, by one basis point. The cost to refinance with a fixed-rate loan is currently zero to 49 points more expensive than a new purchase loan.

The Time to Buy GOOG Stock Is Now
7 Sorry Dividend Stocks to Sell in February Before It’s Too Late
7 Dividend Stocks to Buy and Hold for a Lifetime
Silvergate Capital shares jump after BlackRock reports increased stake in the crypto bank
Stocks making the biggest moves premarket: McDonald’s, UPS, General Motors and more