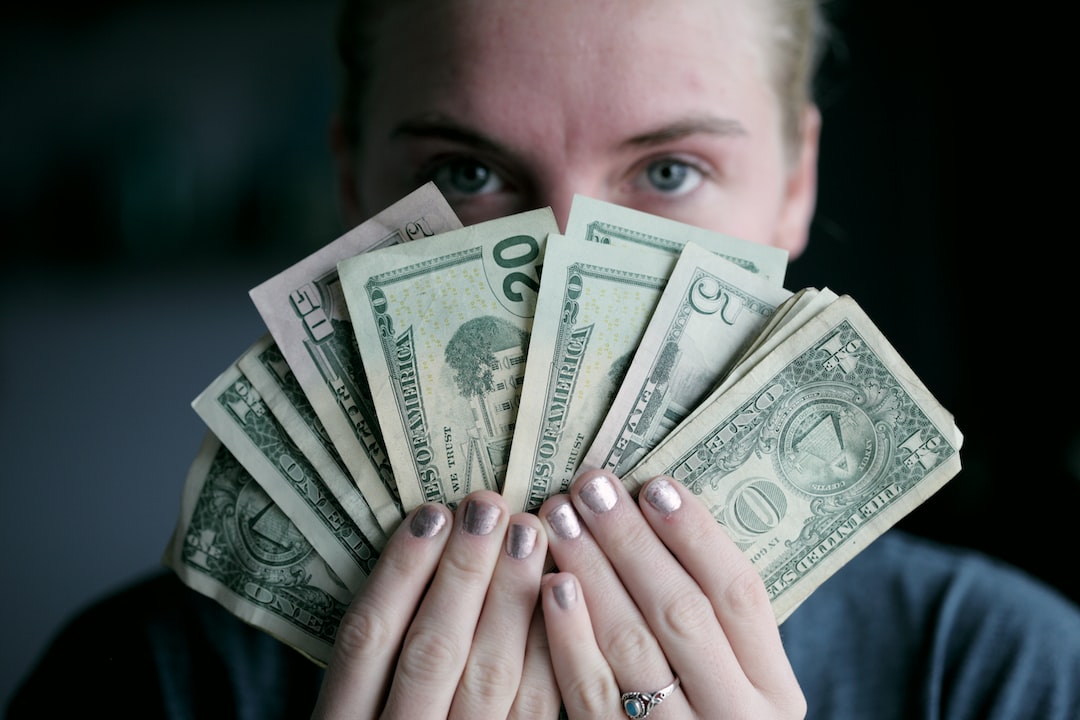 It is not uncommon for large U.S. corporations to pay no U.S. income taxes despite making billions of dollars in profits. In fact, 55 of America’s largest companies paid no income taxes over the three-year period from 2018-2020, all while generating hefty profits. Many even received tax rebates adding up to hundreds of millions of dollars.

How do profitable corporations get away with paying no taxes? The most common ways are accelerated depreciation, offshoring of profits, stock options, and tax credits.

Corporate Tax Loopholes in the U.S.

The critical number, however, is the combined average top corporate tax rate, which includes state and federal taxes (reduced by any federal deductions for state taxes paid).

In the U.S. in 2021, that combined average top corporate rate is 25.8%, below the average for nations included in the Organisation for Economic Co-operation and Development countries.

The Real Tax Rate vs. the Official Rate

Dig a little deeper though, and you’ll find that many U.S. corporations pay far less than this stated rate.

Although the TCJA lowered the corporate tax rate, one of its intended goals was to eliminate tax loopholes and workarounds for large companies.

In 2020, a total of 55 of the companies listed in the Fortune 500 paid zero income taxes, according to Fortune magazine. The names included Nike, FedEx, and Salesforce.com.

They’re not outliers. The average effective tax rate for all Fortune 500 companies was 11.3%.

Although the new law did eliminate some old tax breaks and loopholes, it introduced many new ones.

Corporate Tax Loopholes in the U.S.

This is one of the most significant business breaks in the U.S. tax code. Accelerated depreciation allows a company to deduct the costs of assets they acquire over a period of years and at a rate that exceeds the actual depreciation of the assets.

This is the biggest single corporate tax break in the U.S. Tax Code. When companies acquire expensive assets, like buildings or factory equipment, they can then deduct their costs from their profits for a period of years.

This is one of the tax breaks that got better with the TCJA. The new law made “full expensing” legal. That is, corporations can write off the entire cost of an investment in the year it is made.

There are significant tax incentives for American corporations to shift profits and jobs overseas,

Many companies have found ways to officially incorporate outside of the U.S. and pay lower corporate tax rates in their new home countries, even though a significant portion of their operations may still reside inside the U.S. They enjoy a zero percent tax rate on most profits generated offshore.

Holding cash in offshore tax havens is another common strategy. Repatriating it to the U.S. would mean having to pay taxes on it.

Big tech alone, led by Apple and Microsoft, disclosed a total of more than $100 billion in their most recent fiscal years that was made abroad and held offshore, and therefore was not subject to U.S. taxation. Bloomberg News notes that software code is a lot easier to shift around than factory equipment.

Other corporate tax breaks benefit other industries. Certain types of banking and insurance income are free from taxes if they are earned overseas. Allowable write-offs and depreciation expenses can also loom large. Interest from debt is also deductible.

In its most basic form, the boosting of expenses to offset revenues will lower the tax rates that corporations pay.

Stock options have become a standard form of compensation for company CEOs and other top executives.

Employees love them because they can be extremely lucrative. The company awards them the option to buy a set number of shares at a specific price sometime in the future, typically within 10 years. If the company stock rises, they cash in.

Corporate tax credits are intended as incentives for companies to engage in activities or practices that the government thinks are beneficial to the nation.

The list of possible tax credits is long, from one for providing childcare to employees to one for using biofuels. Some are industry-specific, such as the mine rescue team training credit.

The actual overall tax rates paid by corporations could be somewhat higher when figuring in the multitude of rates that these entities must pay on a worldwide basis. In the U.S., their payments come in far below the stated corporate rate, but these companies must still pay taxes to the overseas locations they do business in or locate their headquarters to.

Overall, it calls into question the need to reduce the official corporate tax rate, since it has little relation to the rates that American corporations actually pay.

The 3 Most Undervalued Retirement Stocks to Buy in February 2023
7 EV Stocks That Can Really Go the Distance in 2023 and Beyond
How Many Stocks Should You Watch or Trade at Any Given Time?
These 3 Sectors Are Ready to Explode Higher
The 100% Accurate Bull Market Indicator That Flashed Last Year