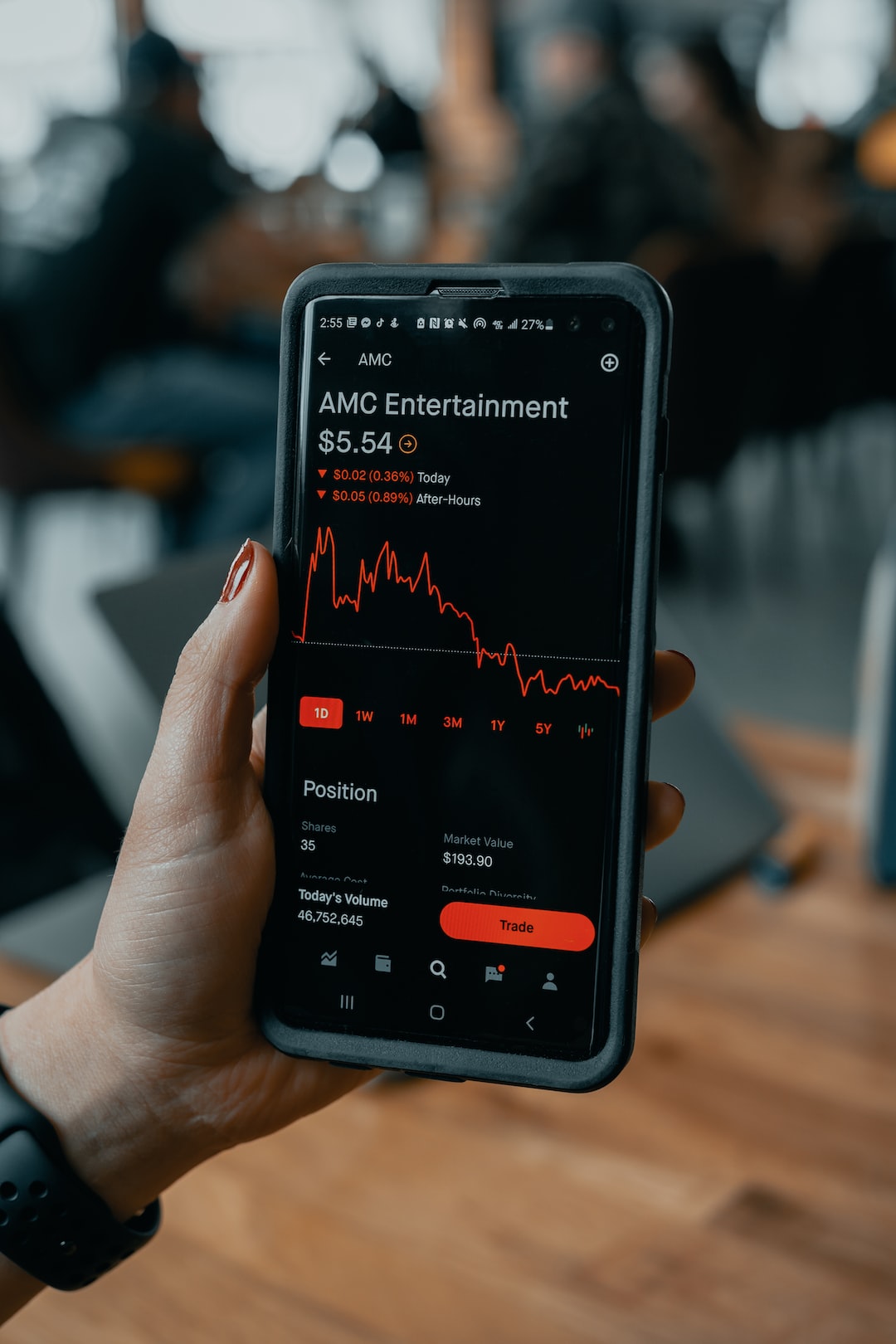 Nvidia Corp. (NVDA) has seen profits and revenue skyrocket throughout much of the past two years. As the COVID-19 pandemic shifted work and entertainment to the home, demand for the company’s products surged. But Nvidia now is facing a dramatic slowdown in growth as well as regulatory problems. The company recently agreed to pay a $5.5 million penalty to federal securities regulators based on allegations that Nvidia failed to adequately disclose revenue from cryptocurrency mining during two quarters in 2018.

Investors will be looking to see how Nvidia manages these challenges when the company reports earnings on Aug. 24, 2022 for Q2 FY 2023. Nvidia’s latest fiscal year (FY) ended Jan. 30, 2022. Analysts expect earnings per share (EPS) to decline year-over-year (YOY) for a second consecutive quarter, while revenue grows at its slowest pace in over two years.

Nvidia shares mounted a significant rally in October and November 2021, leading into the company’s Q3 FY 2022 earnings release in mid-November. The stock gradually gave up most of those gains by March 2022, then briefly spiked again later that month. From March through July of this year Nvidia shares have sharply fallen, lagging the market for the first time in many months. In the last two months the shares staged a modest advance. As of Aug. 23, Nvidia stock has provided a 1-year trailing total return of -21.3%, well behind the S&P 500’s return of -7.6%.

Nvidia’s quarterly EPS performance historically has been mixed. For the company’s Q4 FY 2019 through Q3 FY 2020, Nvidia posted five consecutive quarters of YOY EPS declines. However, beginning in Q4 FY 2020, this trend sharply reversed and quarterly EPS increased YOY for nine consecutive quarters through Q4 FY 2022. During this period, EPS more than doubled YOY for four out of those nine quarters. But in the most recent two quarters, EPS has declined YOY. For Q2 FY 2023, analysts expect a 46.7% decline, the biggest quarterly drop YOY in three years.

Nvidia also saw a similar trend with revenue, which declined YOY for several quarters in FY 2019 and FY 2020. However, since then revenue has grown YOY for 10 straight quarters through Q1 FY 2023. Revenue growth peaked in Q1 FY 2022, rising 83.8%. Growth has remained robust, but it has slowed markedly over the last several quarters. For Q2 FY 2023, revenue is expected to increase 11.1%, the smallest gain in the past 11 quarters.

As mentioned above, investors will also be focusing on Nvidia’s data center revenue. Nvidia has traditionally specialized in making chips for the gaming and graphics industry, being a pioneer in the development of graphics processing units (GPUs). It turns out that the robust computational capabilities employed by GPUs to power video games and graphics software are also well-suited for technologies like AI and machine-learning. Both of those technologies are increasingly important for the rapidly growing data center market. Demand for remote computing power increased substantially during the pandemic as more and more people began working from home and businesses were forced to shift certain operations online.