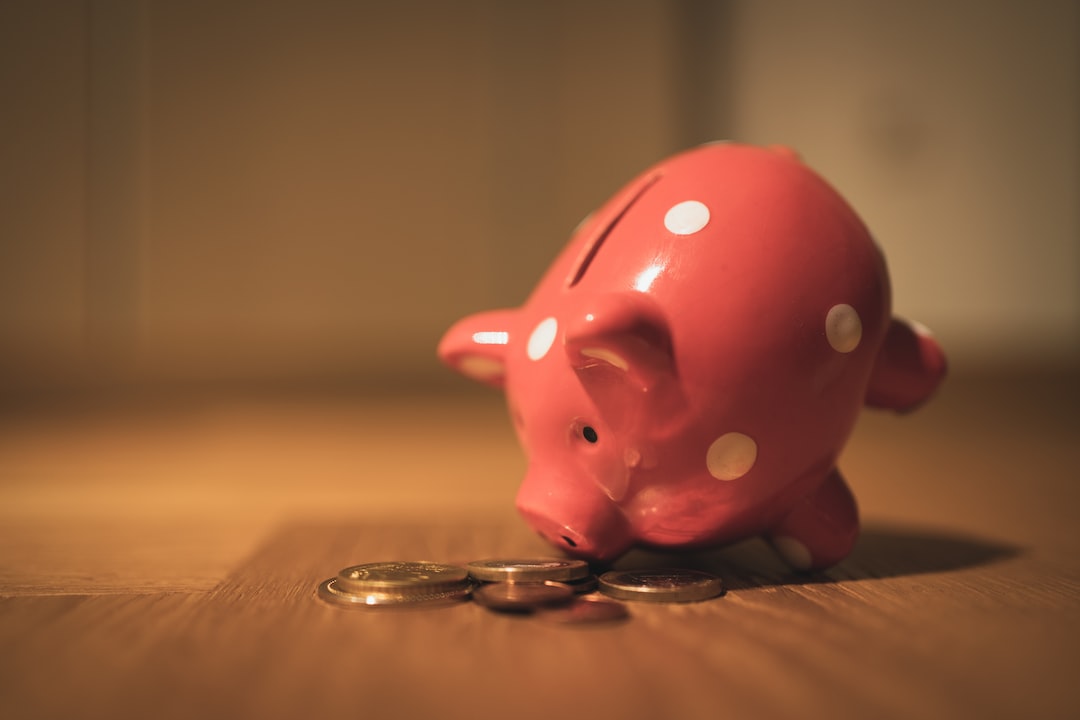 HSBC Holdings PLC (HSBC) is a multinational investment bank and financial services institution. It is headquartered in the U.K. Its U.S.-based subsidiary, HSBC Bank USA, has its operational headquarters in New York City. The company has operations in 63 countries and territories, including in Europe, Asia, North and Latin America, the Middle East, and North Africa. The company has over 40 million customers and there are a total of 219,000 full-time equivalent staff who work for HSBC worldwide.

The company’s lines of business include retail banking and wealth management, commercial banking, global banking and markets, and global private banking. As of Sep. 2, 2022, the company had a market capitalization of $123.94 billion. Its largest shareholders include several major global investment institutions with a high level of interest in the company and its banking sector position. As of this writing, these are the top three shareholders of HSBC Holdings PLC based on the number of shares owned.

As of June 12, 2020, Dimensional Fund Advisors (DFA) LP held approximately 9.6 million shares of HSBC, a total of 0.24% of the outstanding stock. This stake is worth approximately $220.3 million.

Dimensional Fund Advisors LP is a private investment firm headquartered in Austin, Texas. In addition to the U.S. headquarters, the company has affiliate offices located in Canada, UK, Germany, Netherlands, Australia, Singapore, and Japan. DFA was founded in 1981 by David G. Booth, Rex Sinquefield, and Larry G. Klotz. The firm focuses on index funds; it was one of the earliest firms to focus on index funds, and it currently offers over 100 equity and fixed income mutual funds. As of March 31, 2020, DFA had $454 billion in assets under management. DFA’s investment philosophy is rooted in the efficient market hypothesis.

Renaissance Technologies LLC is a hedge fund based in East Setauket, New York. The firm specializes in systematic trading and uses quantitative models derived from mathematical and statistical analyses. The firm was founded in 1982 by James Simons, an award-winning Cold War codebreaker and mathematician, and it is now regarded as one of the most successful hedge funds in the world. In 1988, the firm established its most profitable portfolio, the Medallion Fund. This fund is responsible for around $10 billion of Renaissance’s approximately $10 billion in assets under management. This particular fund has also delivered an average post-fee gain of 38% a year since 1988. Renaissance uses a quant-oriented investment strategy, which means that it only relies on mathematical and statistical modeling

J.P. Morgan Securities is the investment banking division of the larger J.P. Morgan Chase & Co. banking institution. It has offices in many U.S. cities, including New York, Chicago, Los Angeles, Boston, and Atlanta. The firm’s main clients are large-market companies and institutional investors, and it provides debt and equity underwriting, mergers and acquisitions (M&A) and corporate restructuring advisory, securities dealing and brokerage, and trade execution services. For individuals, the firm also offers the services of financial planners and investment advisors.

The position of HSBC within the banking sector is of high interest to these three companies. In 2019, HSBC was the seventh-largest bank in the world according to the S&P Global Market Intelligence report, which ranked banks based on their assets under management (without accounting for different accounting practices).